Celebrating a significant birthday at the start of October, in all the complexity of getting here and of the times I find myself in here, for a moment I am boringly mostly just grateful.

It’s not been boring for me, but might be for a post about it left at a thank you list. But little seems great at the moment generally, to put it midly, and for me personally there was a time I could see nothing great at all.

Which, via the long way round, was a period that lead to the inception of my work as Momo and to the coming out of its musical sound – a musical sound first released with a home-made debut LP, The Golden Age of Exploration. And it’s a record that still means a lot to me.

In a little behind the scenes below, I share just a bit about where I’d come from in arriving at this album. It was a very long way round – over twenty years to drag myself just over the line of something that actually worked and seemed to embody a genuine artistic world. Talk about arriving late, despite trying quite hard the whole way; some people are born cool, some people have cool thrust upon them and some of them will never attain cool but by virtue of sheer blind beligerance make something that sounds at least a bit intentional. This record was a massive sketchbook work-out essentially, unsure what I was intending until I’d feverishly worked it through, but it unlocked me into a new world of music making with confidence and identity. It will always be a big symbol for me.

As I share in this vlog, of the many Momo secret hits from The Golden Age that I’ll never tire of playing out live, perhaps one symbolises the journey in my memory the best – Asylum Seeker.

These are some thoughts more about the personal walk through the development of this piece and the record around it, rather than an exploration of refugeeism. That’s a separate story to consider with art in which my place is to listen, not sing. But for a single example of the place of art in making connection to borderless citizenry, as geographic as emotional, you should follow The Walk of Little Amal from the Turkish-Syrian border to Manchester in a wave of creativity and testimony through seventy towns and cities. It is ambitious, to say the least, giving voice and visualisation to the human statistics of empty politics. That brokenness and lostness can help the most entitled of us, maybe well used to being heard and seen, glimpse empathy for those forced to make their whole lives testimony to dislocation is the whole point of my own little electro-pop song about looking for home.

A MIXTAPE FOR TIMO.

My gratitude at reaching the half century in the town I grew up in is actually in how I’ve arrived back here. Not just in one piece physically and emotionally, despite the darkest of sunny summers in generations this year, but having had the lifeblood transfusion of getting to finish a few things all at about the same time. I’ve been working some long hours and slightly obsessive To Do sheets over the last couple of months especially, but projects like Talking Distance and my Science Caketalk, as well as a couple of really interesting projects I’ve been working through consulting with Zo, have given me a nice sense of closure right before a big round number nameday. As I’ve said like a stuck record over the years, finishing things feels essential for learning and moving on. Especially because earning a little celebration at the close of them helps give you a little payback of joy and rest. Damn lucky when that works out.

An extra part of this I should say is a gift from some of my creative family. A reflection back to me of their creativity and how we can encourage each other in our play, our making, trying and exploring – a mixtape, that can really only be described as a variety show of gentle madness and brilliance on a lovingly presented C90 cassette. Arrived in the post on the afternoon of my fiftieth, from Andy Robinson, Simon Brett and a whole gang of people for some reason wanting to sing silly songs at me, or share poetry, or performance, or mixes or just well wishes and tune choices. These couple of sentences do not do this justice, and frankly I never will be able to. It’s floored me in its generosity and encouragement. But if the decade that The Golden Age unlocked could lead me to such family and produce such creativity between us then I should celebrate it. If your work leads you to find people who can hold each other up in the lostness and madness, you’ve been following something good, I suspect.

If you’d like to hear it for yourself, message me and I’ll send you the private link. It’s very entertaining.

Meanwhile, as a final part of my own little bit of celebration and closure before looking forward, I’ve created a loving kit bash of Asylum Seeker – the Decade Defiance Mix, which you can download for free right here, below.

So I am indeed grateful. But there’s nothing boring about it. All these decades in, whether I even get to glimpse the promised land or not, loved ones have encouraged me to feel like I’m only just warming up for the road still ahead. 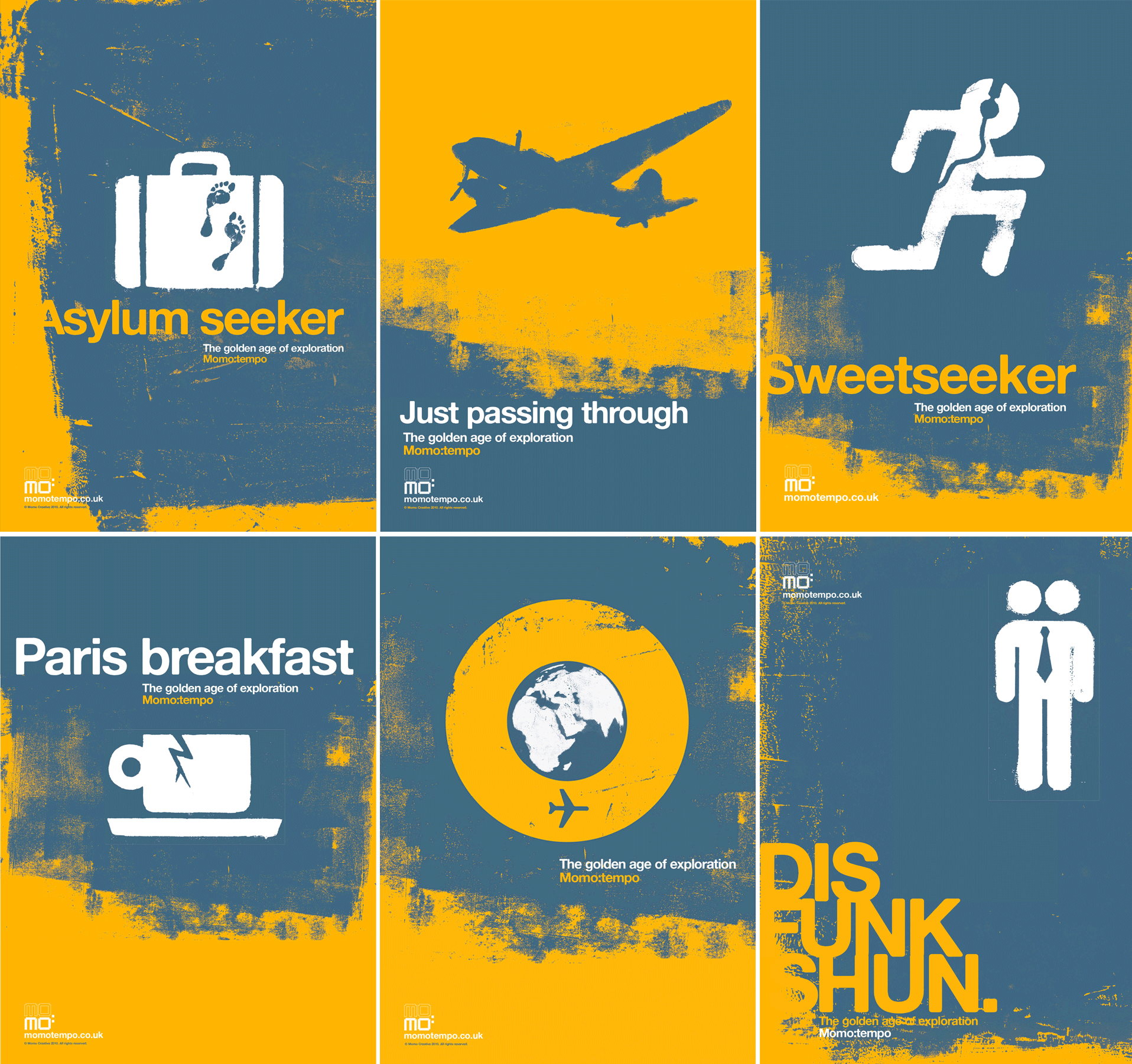