For the Great Get Together in June, in partnership with the Jo Cox foundation, Momo was commissioned to return to a favourite score celebrating everything we’ve been missing about events and community – Steve Hollingshead’s photography expo Around The City In 80 Festivals. And it felt like some pandemic relief.

This summer, Momo:tempo’s composer and creative protagonist Timo Peach was invited to revisit his music written for a unique flow of very human images of London’s outdoor event life. A poigniant piece of work, two months into the UK’s Covid19 lockdown. A project originally commissioned  by Picture: Potters Fields, an outdoor arts event commissioned by the Mayor’s Office as part of the Cultural Olympiad in London, complimenting screenings of action from the Olympic and Paralympic games in 2012, in Potters Field Park by Tower Bridge – Around The City In 80 Festivals.

Revised and substantially updated for The Great Get Together 2020, it presents a year in the life of a city committed to human cultural complexity, as seen through the lens of photographer Steve Hollingshead. And the effect is heartwarming, amusing and charming.

As Steve says on behalf of all the partners bringing back the work: “It’s a reminder of just how important communities – in all their variety – are to a nation’s wellbeing. And how extraordinary a city London is.”

Mr Peach agrees, and says he felt it was a piece of work arriving at just the right time.

“From that weird bubble of love in the summer of 2012, in the summer of 2020 these images are a beautiful reminder of how people can be when they get together. Ridiculous and wonderful. It’s a tonic for the heart in the more soberly weird times we’re in at the moment.”

It’s a piece that gave rise to one of Momo’s favourite pieces of music, an edit of the whole original score and an “accidental Christmas tune” as Mr Peach puts it, 80 Bells.

“Quirky and homemade as it is, it’s still a contender for Play At My Funeral,” he says, “and this new score is a sort of 45 minute mix of it across a few movements. You could put it on as a playful ambience at home any time of day, to top up your happy.” 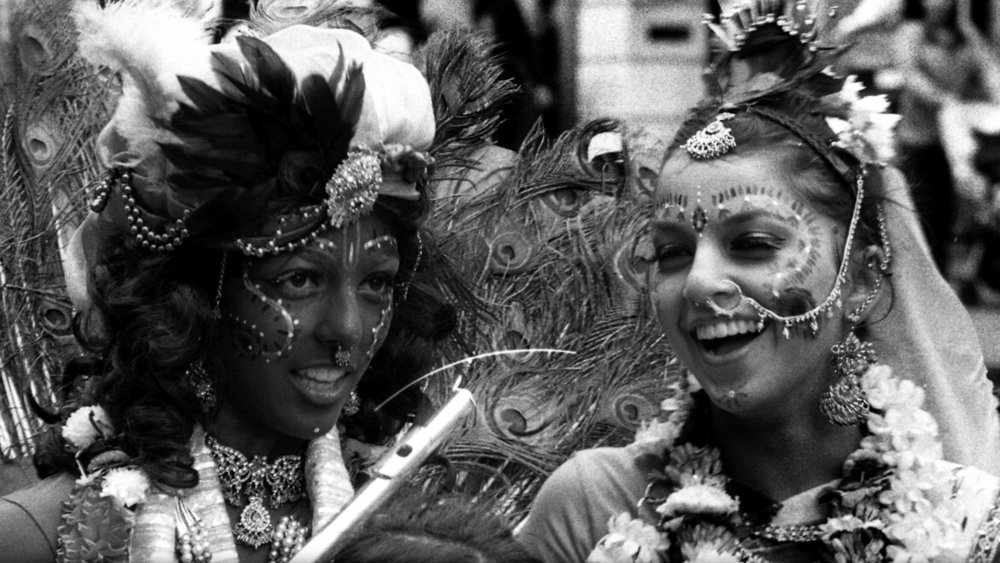 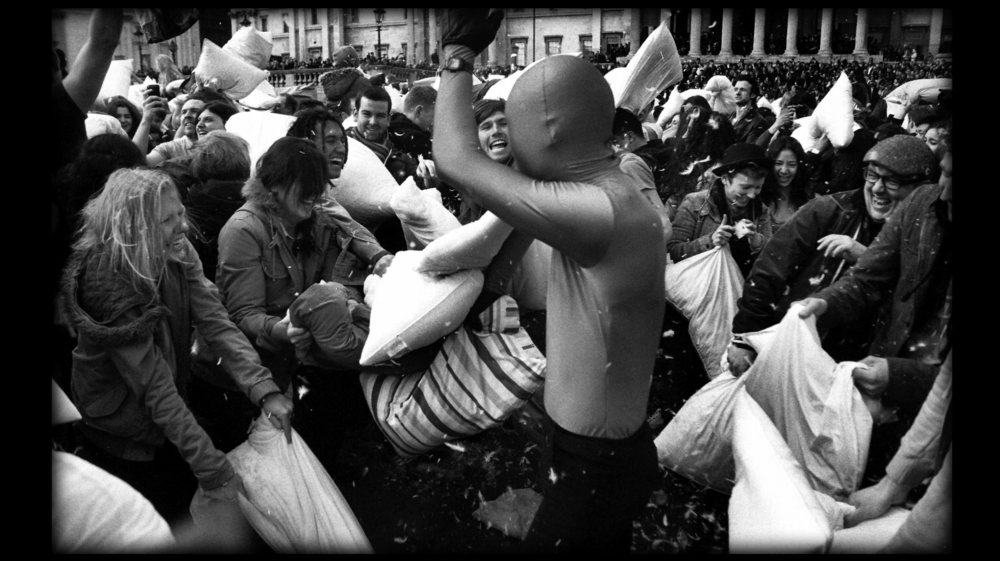 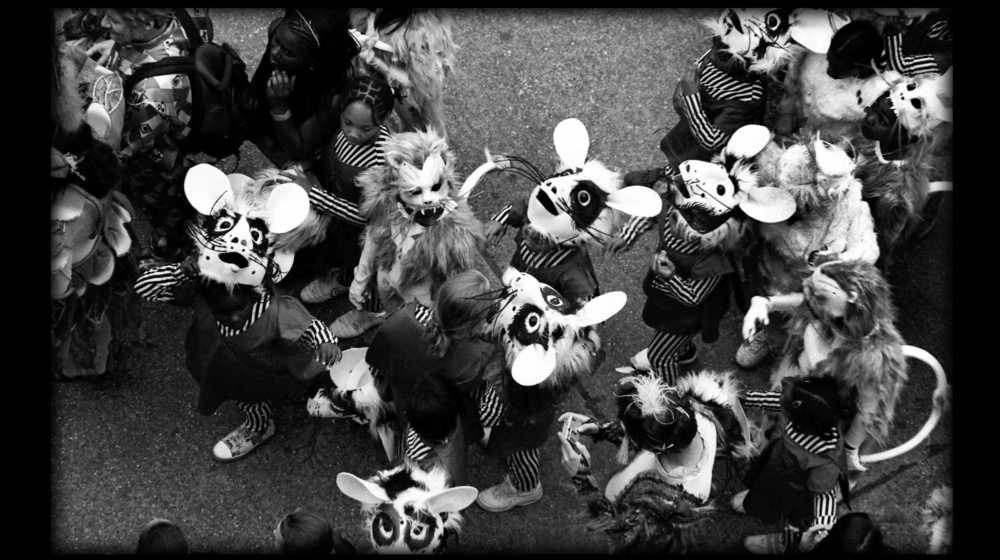 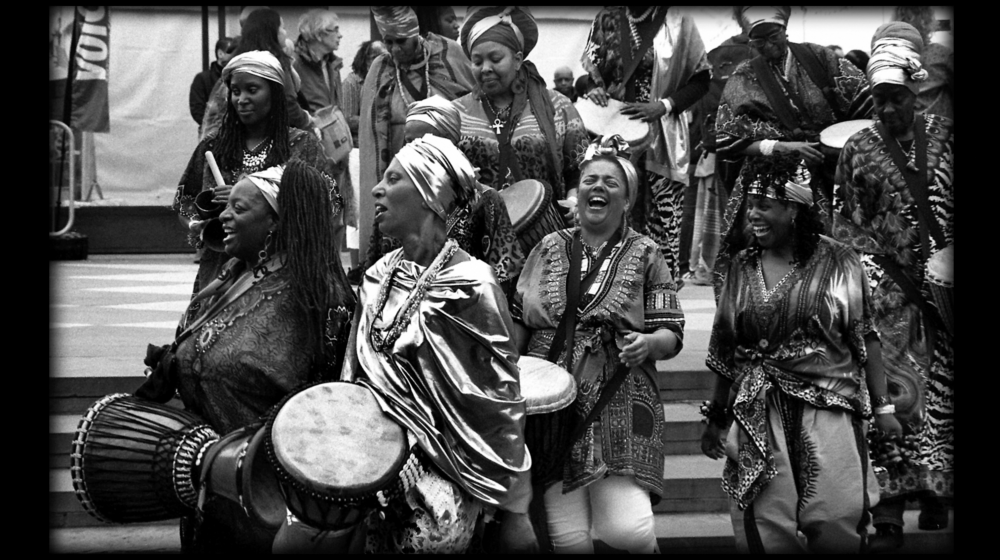 Part of Hollingshead’s new London In Common project, the latest evolution of his years of work walking the UK capital’s streets and open spaces capturing daftness and beauty and community, the point he says is the ways in which London’s calendar reflects natural cultural mixes, not cardboard cut-out diversity.

“The point isn’t really “global” events, or single-issue specialist gatherings – it’s the bloke who happens to be Hindu and taking part in the Sumo Run or the Naked Bike Ride or whatever – all those natural moments of collision that we all are, they are the points of interest to me. And London just is that.”

Tackling such a broad canvas of culture was always going to be a tricky ask for a composer, of course.

“It was a joy to revisit the playful score for this, about a city bursting the Venn diagrams of us lot. A testimony to how celebrations help to make place. But how to do the sort of travel show job of placing the audience with some obvious musical references and where to juxtapose with deliberately different? It’s not easy to get respectfully and effectively right. Especially on a project studio budget. But I’m not sure it’s the point at all.

“I’ve always wanted to bring together an 80-piece festival orchestra of cazoos, sitars, penny whistles, violins, taiko drummers and the whole darned lot live. Here, I had to be a bit honestly cartoon about the sound, partly because that’s Momo’s sound but also because it’s most crucially the spirit of the expo. It’s joyous and unpretentious and accidental seeming and home made and friendly. With just a hint of something modernist and city about the middle movement. And all an honour to be part of, despite being unable to do this justice. I’m joining in with the play. And the sort of quirky triumph of it all.” 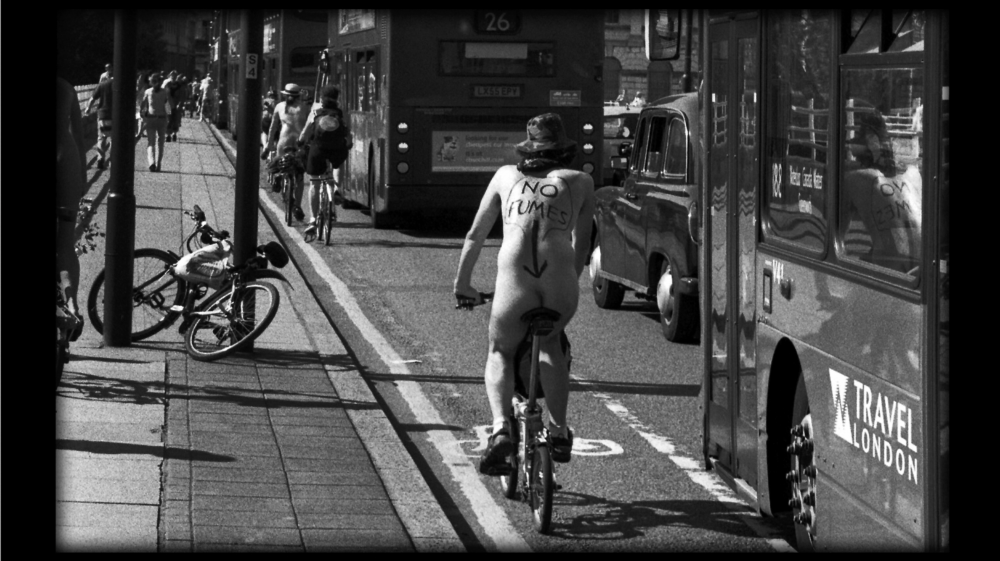 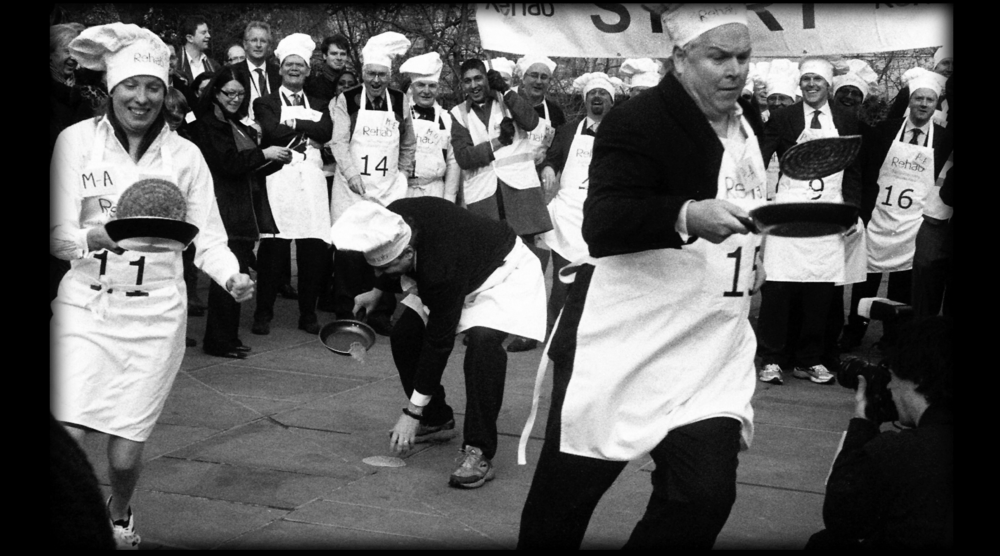 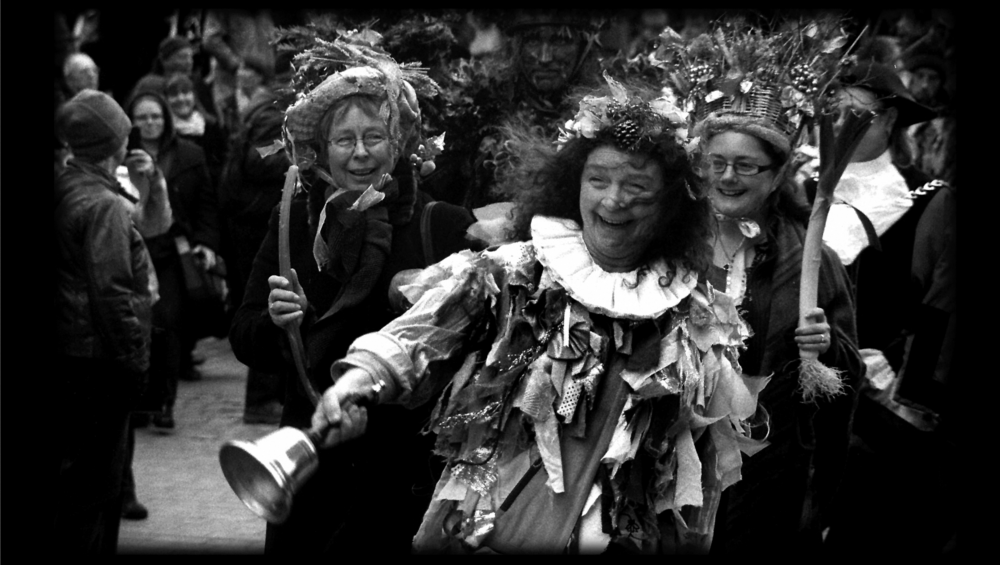 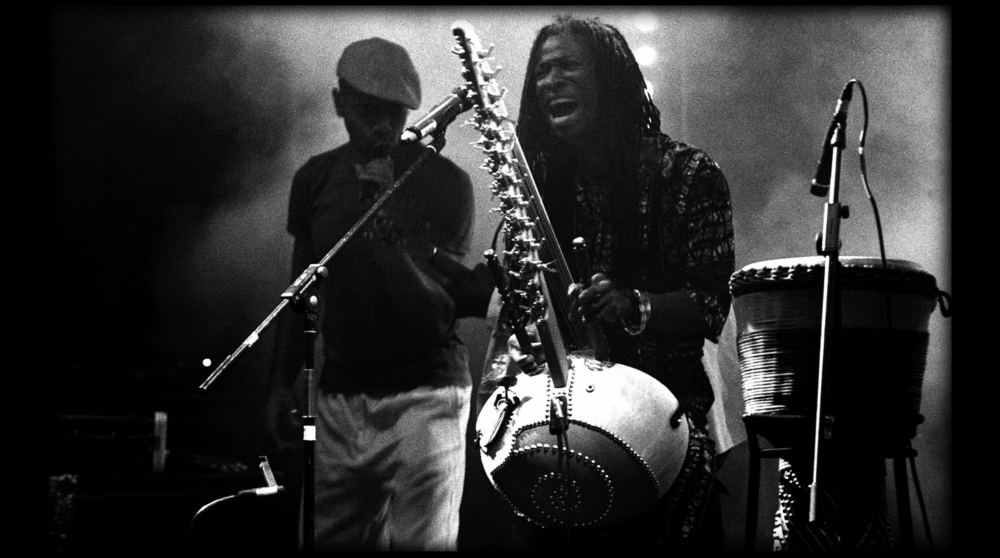 Finally, Momo says: “I’d suggest you give yourself a full screen, headphones and a celebratory glass of something and remind yourself of life beyond the current party we’re all stuck in. That humans are a lot more interesting than just scared and rude.”

Enjoy Around The City In 80 Festivals 2020 right here:

Connect with Steve Hollingshead at 1001 Days in London on Twitter >

Momo meets Steve Hollingshead at the launch party of previous expo, 1001 Days in London, and suggests cities can bring down walls and dispell zombies: