Momo is reminded of a favourite score, as writer director Andy Robinson opens his remarkable film to general release, sharing ‘a day in the life of a pair of shoes’.

An audience favourite in many festivals over the last couple of years, Two Feet Tall finally sees the outside world, giving a glimpse into a true film lover’s art – and how the art of collaboration sits at the centre of it. For Andy Robinson’s short fairytale is a story of ingenuity and partnership as much as boldness of storytelling – something the bloke from Momo:tempo can attest to, after working with the director on the project.

“Andy knows how to craft a vision,” Timo Peach explains, “but he also knows how to trust those he chooses to join his production team. Working with my dear mate is always a joy – and I feel like I’ve completed a module or two at film school.”

Two Feet Tall is shot entirely from the knees down, without dialogue. It follows the fortunes of one character walking through her ordinary day, and how she comes to see her days a little less ordinarily by the end. 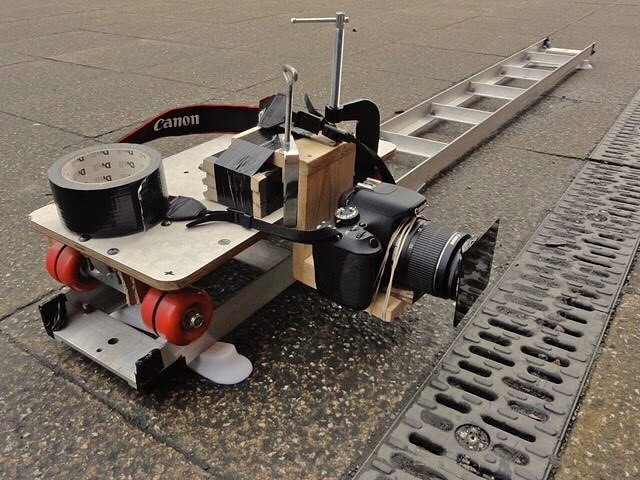 The Devon film maker had to employ some of the tricks of the true budget movie production trade to improvise everything from tracking shots to effective puddles, but Robinson describes it as: “one of my favourite filmmaking experiences to date.”

“When music and film are paired together, and the cogs mesh, a wonderful alchemy can take place where the sum is truly greater than its parts” he says. “In our film, there are such moments for me”.

“It’s a film that hits the emotional sweetspot” he says. “It’s clever but uncomplicated, and it connects very directly somehow, all without facial and vocal acting. It harkens to the earliest days of film in a beautiful way.”

“I am proud of the work Andy inspired in me for this one,” Timo adds, “it’s a score I’m very  happy to have written for such a film. After this, it’s been a delight to have his head so squarely involved in helping to develop my own project The Shape of Things To Hum – he’s bringing all the human connection of Two Feet to it beautifully. Anything I can do to champion Andy’s brain and outlook I will do wherever I can. The world needs his creative soul, frankly.” 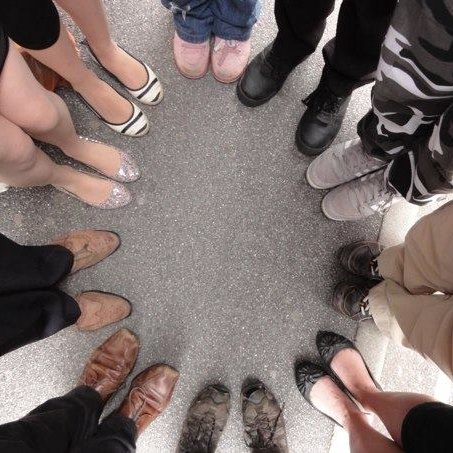 Of his own film, the director himself simply concludes: “Two Feet Tall is unrepentantly a feel-good movie. And in a strange, fairytale way, an empowering one too. I don’t know about you, but right now, I think the world could do with a few more stories like that.”