A belter of a new tune announces a timeline to the very-long-awaited-indeed new LP from Timo Peach – but does so with an online event to perhaps help some of us Unsee The Future, as 2021 draws to a close.

It may have been years since the first tune to be announced from the forthcoming Momo:tempo album The Shape Of Things To Hum, but for the bloke from Momo himself a lot has happened since Behave New World was released. Like reshaping his whole view of the human tomorrow because of this very work –  but now he’s back, with a new single from the epic project. And he’s launching it like a social impact storyeller, with a live stream story. 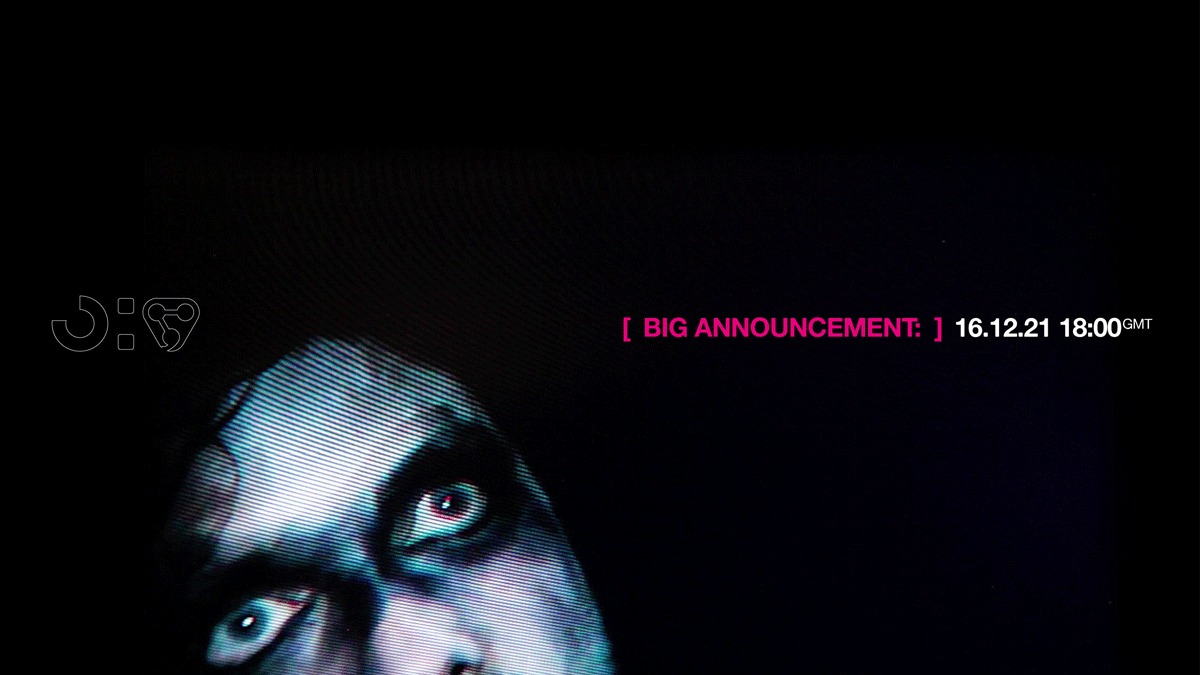 In 2020, Momo was selected to support TEDx Southampton as a speaker but, postponed as the event was until this year for pandemic reasons, he was unable to share his talk this autumn – and so is sharing it with everyone now, as part of the launch of the new piece of music.

Thursday December 16 2021 LIVE
Is Generation X about to discover
what its name stands for?

A live talk from Unsee The Future‘s Timo Peach
previewing the brand new single from Momo:tempo

The livestream will also announce some of Momo’s plans for 2022 after a busy autumn researching different events, including the much talked about COP26.

“Artists were very under-represented,” Timo says, “and the music industry in general seemed oddly absent. But talking with Fay from Music Declares Emergency, who appeared on a forthcoming episode of The Global Goals Music Roadshow with us, it is clear lots is happening in musical communites about our social and environmental crises, and how to respond creatively. And I just want to share some work into this story at this point.”

Catch up on the livestream right here >