Well, almost a week on, I am recovered, I think. Not sure every member of my band is accounted for, but we may be able to muster a quorum for an AGM at least.

It was all a bit of a blur. I think it even involved a plasterer, chez Paradiso, that morning. Not sure. I stayed unplastered myself much later that night, I know that much; I didn’t want to squander a well-earned duvet Sunday with a skimmed head. We did, though, repair to the Sixty to catch some more late sets once the Pier had closed its doors and I think some strange chap even bought me a shot of something or other at the bar while I was there. And they say Saturday in Bomo is scary.

Phil from the Pier’s sound crew pulled a blinder in helming a whole day of bands with different needs – including the more-than-a-little challenging Momo:tempo Electro-Pops Bleedin’ Orchestra. And one thing agreed by everyone is what a nice venue the Pier Theatre is to hear music in. Warm, clear, friendly sound. My stupid lyrics could even be made out, they say.

Andy Stock worked himself almost a few inches shorter on the day. Sound, stage management, comparing, filming, problem solving at every turn… it takes heros to make things like Oxjam not just start but finish. Lizzy, Livvy, Jo, Geoff, and Old Bloke behind the lens and a host of others ran around four venues co-ordinating bands and logistics from sun-up to the small hours and and still each found five minutes to chat with me at some impromptu moment or other in the wings or a dressing room. 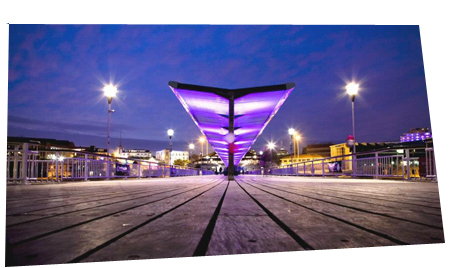 Now, to say that, as a compare, I need to actually try writing some links is to insult everyone with stating the very obvious. It was a wonder I didn’t insult everyone by shooting that damn-fool mouth off unrehearsed. When you know the next band on has turned up with unexpected extra instruments/players at precisely the time a previous performance has accidentally dismantled half the backline kit leaving a whole stage behind the curtain looking like the aftermath of a tank training exercise at Bovington Camp and you are seconds from needing to be in front of the curtain keeping the show moving while they ‘get ready’, you know you are stepping off a cliff. Or possibly onto a land mine. I knew I had nothing. Next time I shall take props and a book to read out loud or something. Puppets. Anything.

It was, none-the-less, fun. Two-handing a few links with Powdered Cows’ own Martin Roberts was a bit of a treat too; we may yet work up a show, I feel. It will be a gently eccentric affair. Whatever, helping to keep a show running smoothly is something I do kind of love, and getting to introduce other acts and place an audience into their world a bit – that’s fun too. Big thanks to the team for asking a random old buffoon like me along to take part in that way. 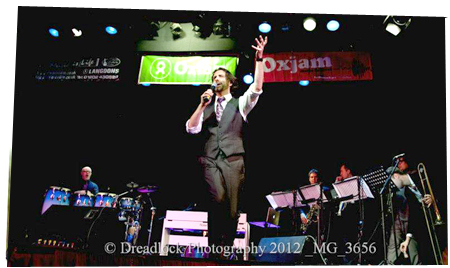 UP IN THE PARTY.

And the little ol’ performance of ours itself? Well, shame we had to cut a few tunes. But we had enough time to share some faves… including, of course, the first live-out of Nudge. A new fave’. It seemed to work. I have a memory of Pat grinning at me full-hard at one point between slide throws, anyway. He wrote claps into the score for the horns. I could have kissed him when he demonstrated that afternoon in rehearsal.

Interesting thing, though. As I confessed to the small but atmosphere-charging audience, after so many shows making grumpy jokes about having no space to run around in, when finally handed the entire stage of the Pier Theatre to use, I quickly ran out of things to do with it. I sort of kept circling mindlessly, attempting not to trip over wedge leads and vault into the darkness. Not sure we had enough bodies beyond the apron of light to facilitate crowd surfing. It was brilliant.

Brilliant too was finally getting to take a road-test risk on introducing something from my project with Hazel Evans. She stepped manfully into the spot with no soundcheck that night, to lead a performance of Adventures Into The Monochronium that by all accounts seemed to fit eclectically and energetically well into the rest of the set. I thumped the white piano and Evans pulled splendid faces as the beats boys snapped along mightily. Great fun, and very glad to have made a start with sharing something from work I’ve so enjoyed this summer.

Next stage, of course, will be bringing in some of Momo’s visual language. That show is ready for some graphics, baby. I shall get my graphics department onto that right away.

One of the best bits of the day for me though, privately, was repairing to the new wonderland of Absolute Music and its rehearsal space. Just hanging with the boys from the Pops Orchestra there over mugs of tea and bits of music was a thing to fortify the soul somehow. I sincerely hope we’ve only seen the beginning of our musical time together.

Of course, this Sunday is a landmark on the back of all this. You may have heard. The first BBC play-out of anything at all by me. Introducing South are playing Nudge on their 7.00pm show on Radios Solent, Sussex and Surrey.

I have much work to do on all fronts to keep Momo from ploughing nose first into some good farmer’s field. But all these little musical adventures do make me feel like something somewhere is flying.

If you were able to join us on that fun fundraising night, thankyou. Really, thankyou for helping us make a show. Maybe one of the most significant Momo’s evolving outfit has been part of. I sincerely hope that Oxjam makes a difference to the lives of people in extreme situations far away, and to some creatives much nearer to home. I think it is capeable of both and I was chuffed to be in any way associated with such significant possibilities.

Mean time, huge thanks to Dreadlock Photography for capturing so much of the show so well here.

And if you fancy a candid cam look at Nudge’s first ever performance, check it out here, thanks to Rock Regeneration. 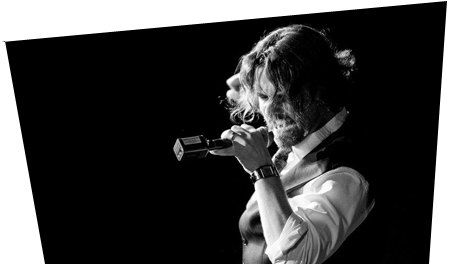 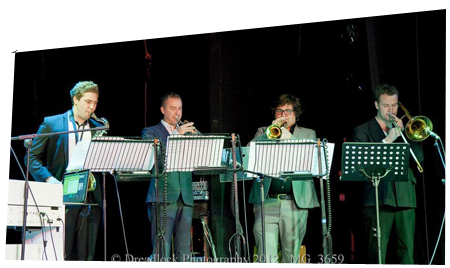 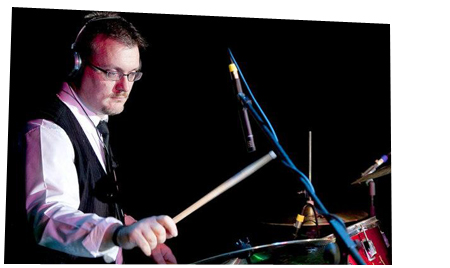 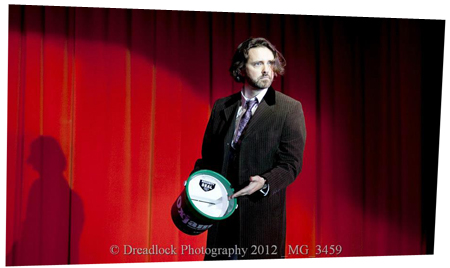 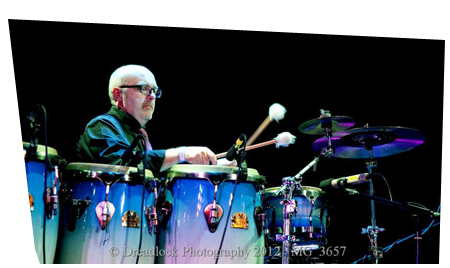 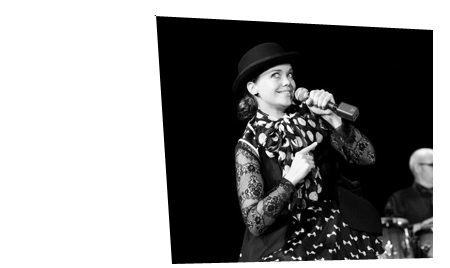 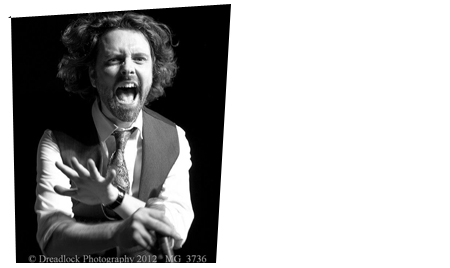