The brand new single is the first reveal from the forthcoming futurism project from Bournemouth music maker and creative, Timo Peach, featuring Hazel Evans – and it heralds the start of a new weekly podcast, Unsee The Future.

Momo:tempo’s unique electronic new wave sound is back, and more synthed-out than ever – and this time, the uncategorisable south coast electro-pop cabaret character is on a bit of a mission. Into space. Taking with him on this particular ride, the artist, writer and performer Hazel Evans, in a beautiful new music video from Treehouse Digital. But this, says Mr Peach, is just the beginning of the road towards what’s coming. And even he can’t be entirely sure what the shape of it will be, as he launches a brand new podcast and blog towards the future.

“This release marks the start of a long road forward for me,” he says. “And just how we will first be able to bring the elements alive – in what form it will begin to take artistic public shape – is still a range of possibilities from what we have on the table. I’ve been working through an awful lot of ideas and process to sketch out a plan this year, which means it’s been a long road behind the scenes just to get to this particular ‘starting point’. The point where I can reveal a definite something of what I’ve been up to for two years.”

Behave New World is the first glimpse into the latest playful sonic world of Momo, since the electro-funk filmscore of 2015’s Thespionage – but the forthcoming new LP is, he says, growing rather beyond him into a multi-platform performance exploring the themes of futurism through science fiction. Stemming from an original thesis written around his findings as he began the project as a music album, there is even an original short film by director Andy Robinson in pre-production as part of the resulting planned experience.

“It’s an ambitious idea for some silly chap in a shed,” he says, “but not because any one element itself is rocket science, exactly. It’s the combination of elements that have my imagination buzzing and have had since two summers ago. It’s a project that has changed the way I see the world. And approaching my good friend Andy to be the first of many partners in the endeavour has kind of bound us together in a renewed vision of things. Which will become clear as time goes on.”

Because you won’t be able to discover quite what they’re planning just yet.

“We are imminently going to announce the first new live show we’ve done in over two years – and at that, we’re planning to reveal the name of the project, which encorporates the new Momo:tempo LP and what Robinson and I are trying to create” he says coyly. “But with him and new friends Treehouse on board, it could be an absolute treat.” 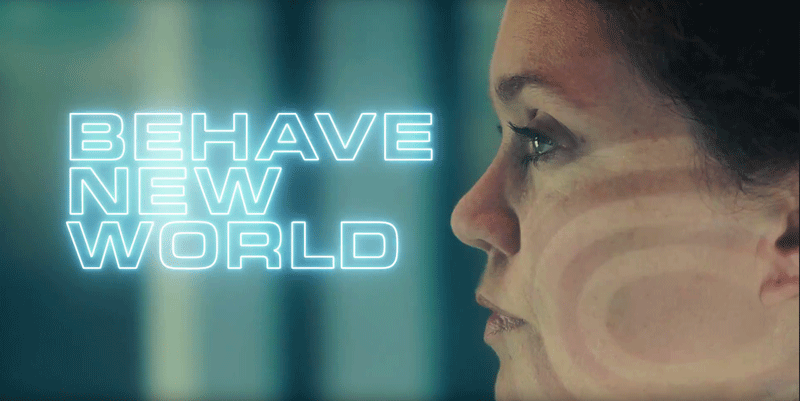 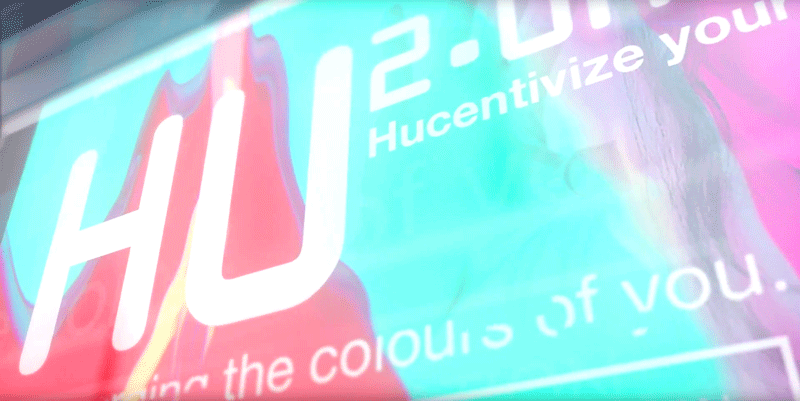 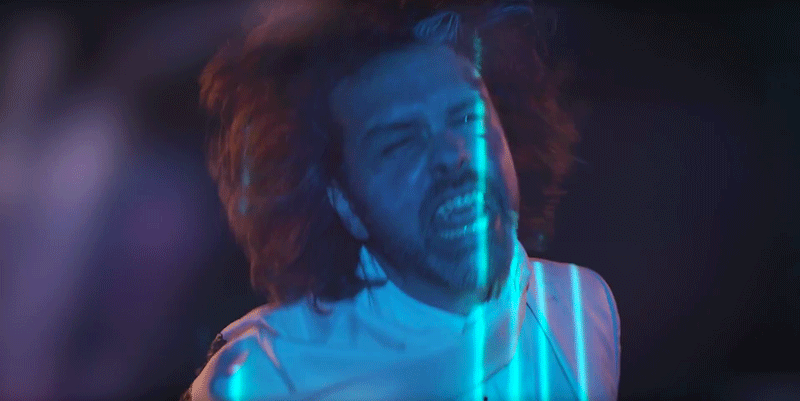 The new music video for Behave New World is a cyber-modernist daydream, with Hazel Evans centre stage throughout.

“Hazel is a few of the voices in the track, but I always saw her as playing the recurring role of a kind of symbolic female presence in the whole project” Timo explains, sharing that musically, each piece from the new LP will explore a different trope of scifi. “The sound of science fiction has roamed the many worlds of electronic music. For my little look at the socially engineered society, the sound had to be modernist and classically synthwave – and the fact that we have such a female personality placed so squarely into such a masculine view of the world is no accident.”

Treehouse Digital are one of the most creative film making teams in the south, based just up the road from Momo, and when he approached them to consider the whole forthcoming project, they were, he says, a joy-ful of creative ideas. “They are people who love what they do, and have attracted a core family of all the talents around them for making evocative film” he says. “From the core idea they had for this, through to the way they lit everything, and encorporating some of digital artist Martin Coyne’s projection work, they created something special, matching a wonderful graphic feel to Hazel’s simple, perfect presence in the centre of it all.”

A behind-the-scenes film will be out for amigos on the mailing list soon, exploring more of how the team at Treehouse developed the idea. 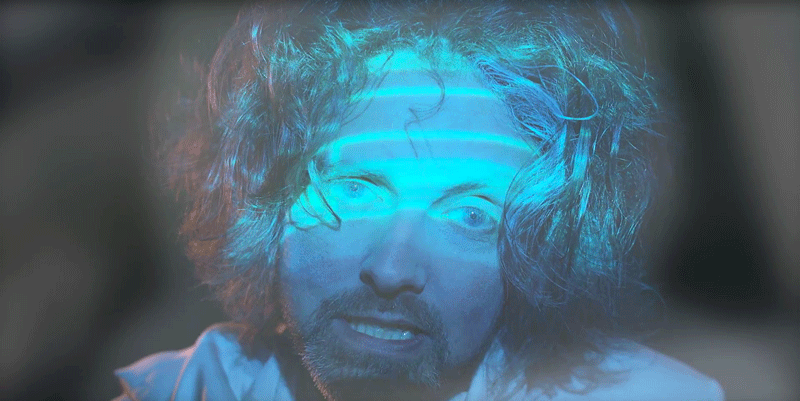 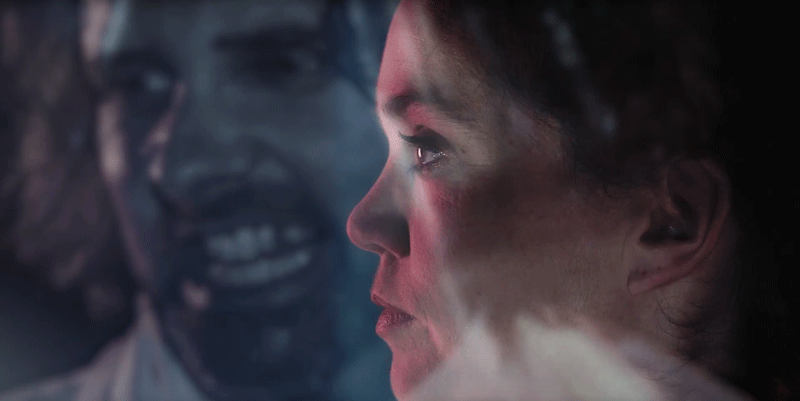 To help amigos follow his progress to revealing much more of all else he’s been developing over the last two years, the new single also herralds the launch of a new weekly podcast – Unsee The Future: how to encourage the more hopeful human tomorrow – in which Mr Peach explores different aspects of what a sustainable human-planet future might look like.

“Yes, I am going there,” he smiles ruefully. “I am paving the road to the next artistic reveals with episodes of my exploration of the human planet future. Because this overall project has filled my mind and changed my outlook on the world around me, and I want to explore it rather more. Learning publically as I go, really – being hopelessly unqualified in the whole endeavour as ever I am in anything” he laughs.

Unsee The Future will look at the possible component parts of a more sustainable way of life for humans on Earth, taking as its starting point the UN’s Global Goals.

“I know, I hadn’t heard of them either” Timo shrugs, “– who has? But they constitute the planet’s main working To Do list at a time of unprecidented coinciding challenges for human society. So I can’t help feeling more of us should know about them, to help the thinking around whether they are the right goals or achievable goals. But they’re an interesting framework for trying to problem-solve the complete problem – and that’s my aim with this whole unfolding project, to try to help get the complete outline of what’s facing us as a generational problem. So they’re my very loose starting points for very personal, freewheeling looks at the topics.”

“I must be off my rocker” he concludes flatly.

One thought on “Behave New World is out – and launches Momo’s mesianic quest to piece together the whole freaking future.”